Come fly with me… 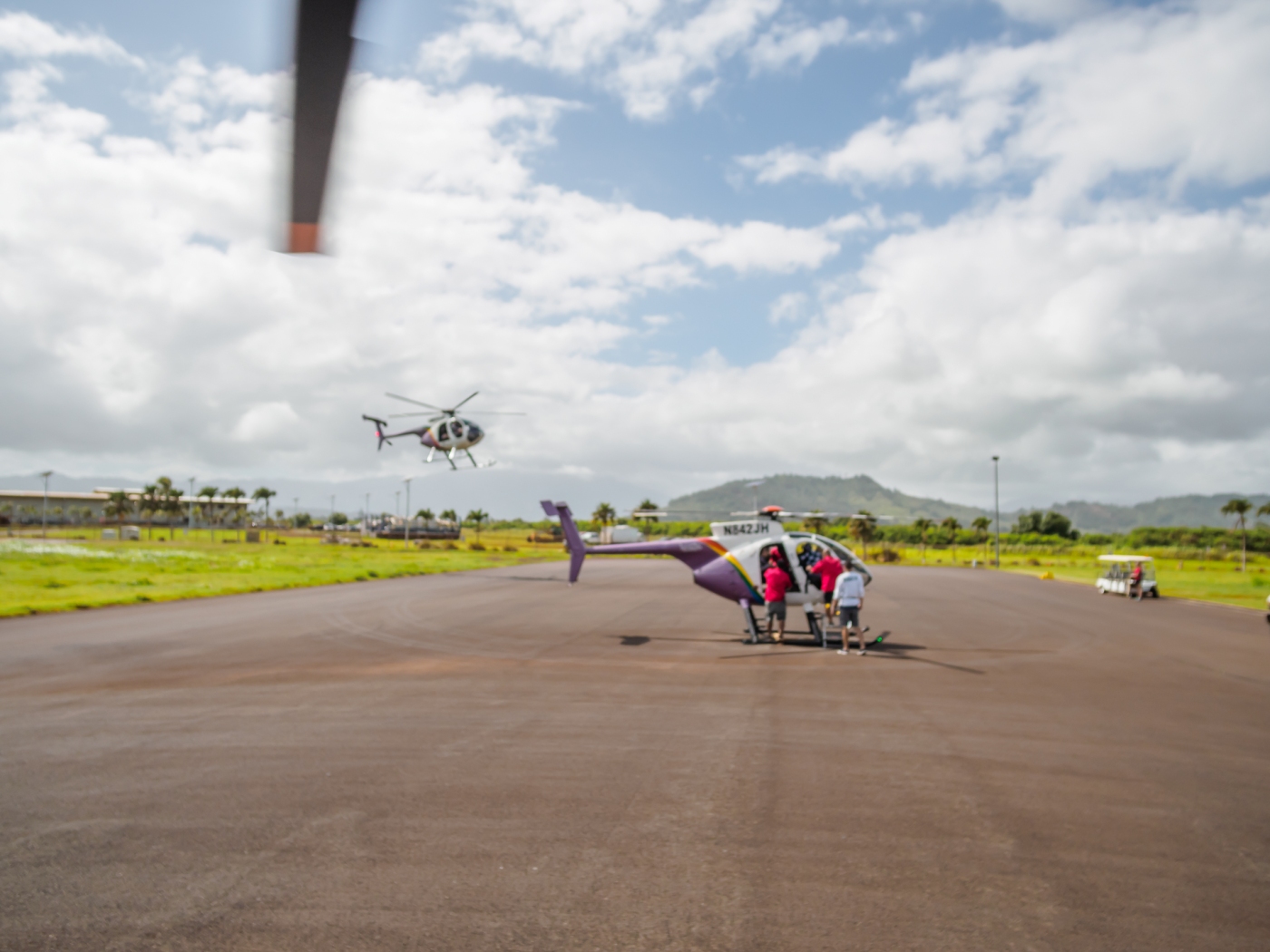 This is another post from my recent trip to Kauai, Hawaii. 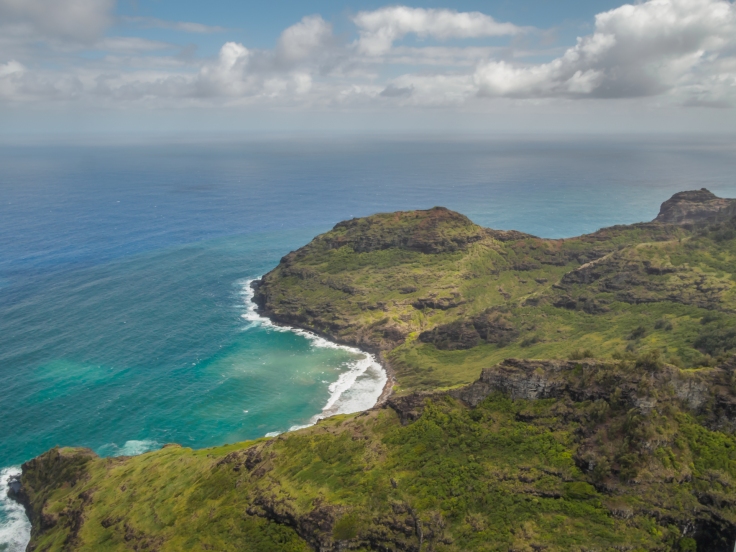 One thing that we promised ourselves when we were planning this trip as a wedding present to ourselves was a helicopter flight around the island.  There are quite a few operators doing this but we chose Jack Harter; firstly they offered the longest flight time (only by about 5 or 10 minutes but enough) second they offered doors-off flights and lastly well with a name like Jack Harter you’ve got to just go with it 🙂 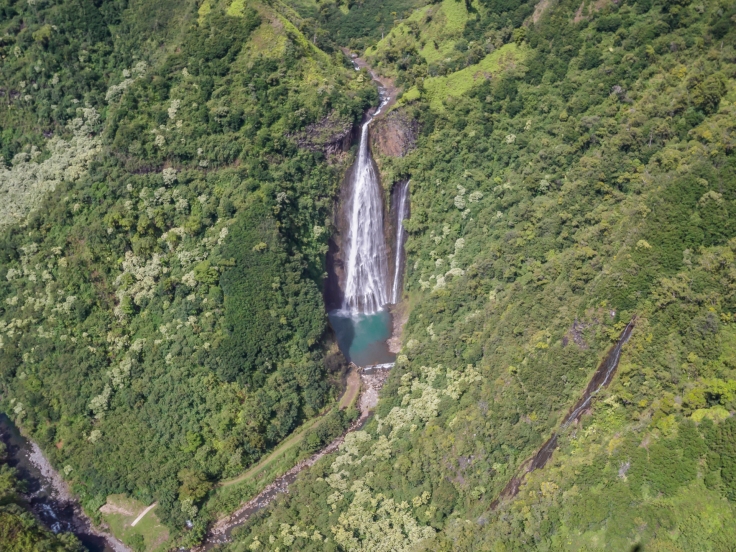 It was a little more expensive than we had hoped due mostly to our combined weight which meant we had to pay an extra 50%, I don’t suppose the other operators were any different as it’s about fuel and balance and all that.

We went for an afternoon flight mostly so we didn’t have to rush out of bed that morning. 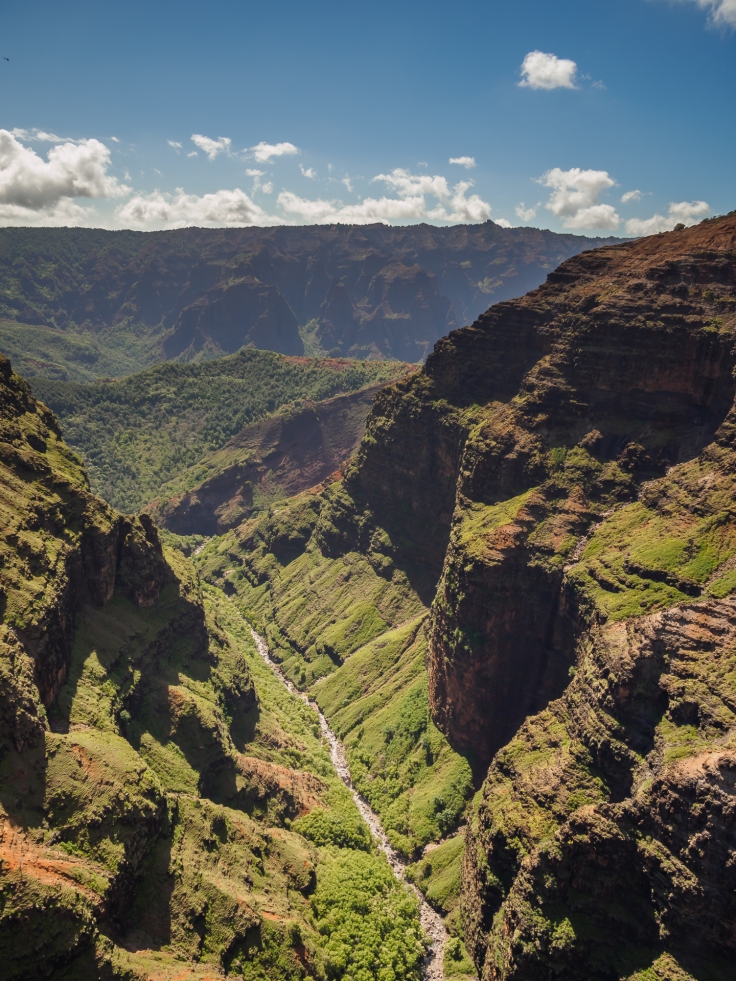 On the day I struggled with camera/lens selection; Everything had to be secured to the body somehow so the little Voigtlander Vitomatic was out as due to some strap switching around a few weeks earlier it had come on the trip sans a strap 😞 – that made it a little easier for me as I was left with only one realistic choice; my Pen-F digital.  They recommended a wide-angle lens quoting some typical zoom ranges.  I don’t have a decent zoom and after much ummm-ing and errr-ing I opted for the Rokinon 12mm 2.0.  S took her very  new (to her) Leica R4 which is equipped with Elmar 1:3.5/35-70.

We didn’t quite know what to expect and were a little disappointed to find we were allocated seats that were not next to each other (again, nothing we could do about this it’s all about weight distribution).  S had the best seat up front next to the pilot I was the opposite side in the back.  I realized too late that I hadn’t coached S in what settings were best to use, she is not very familiar with camera settings and I just had to hope that the auto setting would cope well enough.

Wow! what an amazing flight. 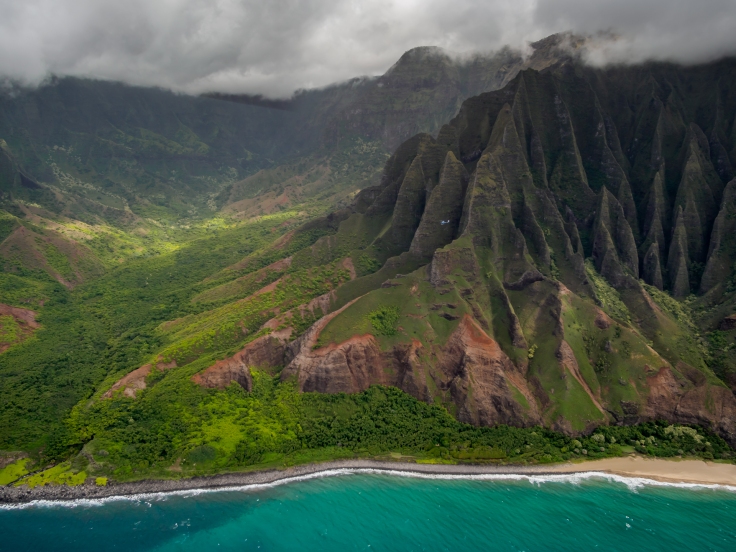 Enjoyed every minute and took some great photos.  Well I say great, I like them.  I did wonder when I was going through them afterwards that these kinds of shots are much more commonplace these days with drones everywhere.  It used to be that aerial photos were a rarity; only for those able to get up in an aircraft such as this but now it is easy to get shots from the air. 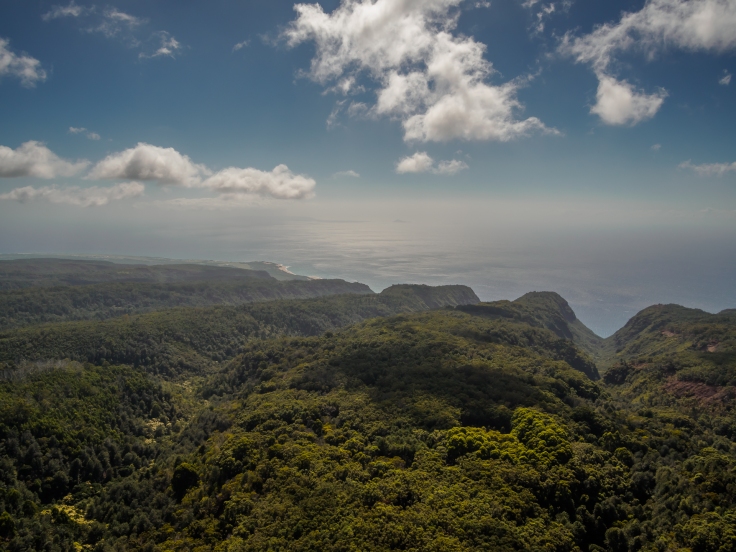 Anyway, we both enjoyed it and we decided that front right was definitely the best seat as the pilot tended to favour views on that side especially going up the coast where S got lots of cliff views whilst my side saw a lot more sea. 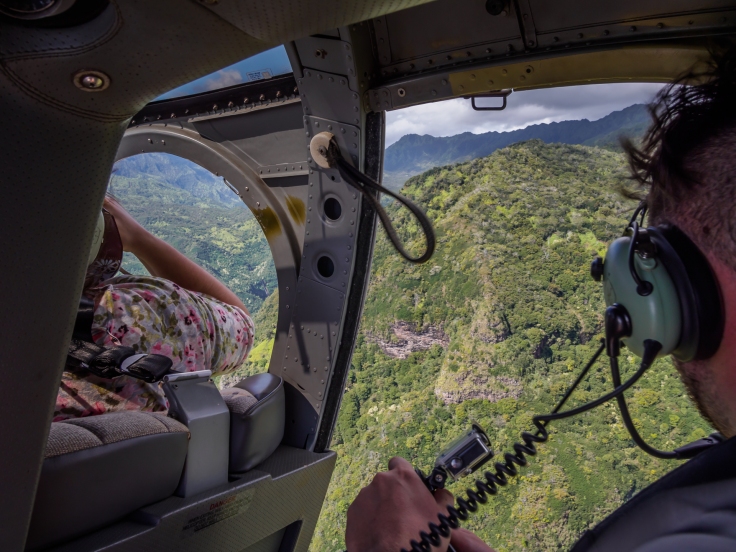 Nevertheless I got plenty of opportunity to get some amazing photos and the wide-angle lens didn’t let me down.  I did catch the rotor blades in shot a few times but not enough to ruin the flight.  S, using a film camera, was conscious of running out of film and was a little too frugal with her shutter so she didn’t get as many as she could.  Auto mode was okay but I could kick myself for not giving her some hints.  The Rokinon performed very well, and everything was in focus most of the time; a zoom wold have been nice for some of the view to get a closer framing but you can’t have everything.

I would very much recommend to do this if you have the opportunity and funds; a great way to see the island. 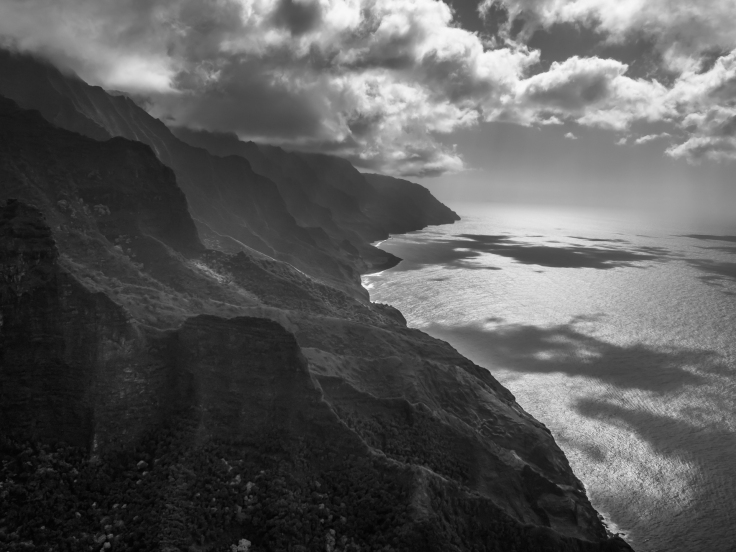 Pictures from my Swedish Leica and Fujifilm cameras