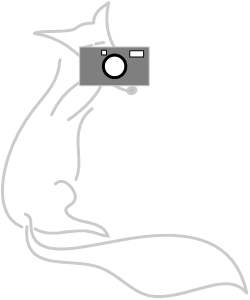 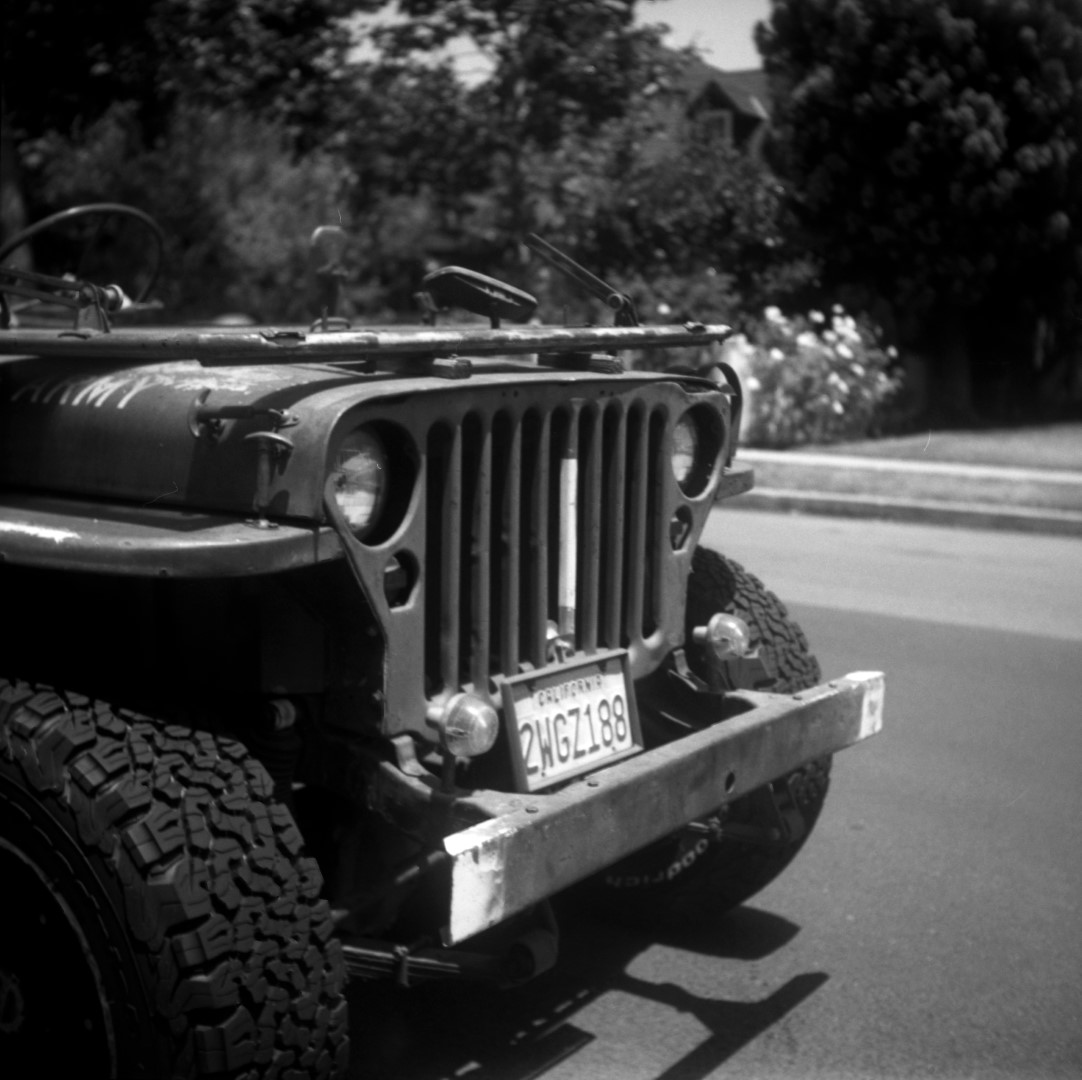 This is the second of my recent acquisitions which together make me feel I can stop looking as I have exactly the core camera set I want to use (well almost).  I already posted about the Prominent this is another from Voigtländer (of course) and it is a Twin Lens Reflex. 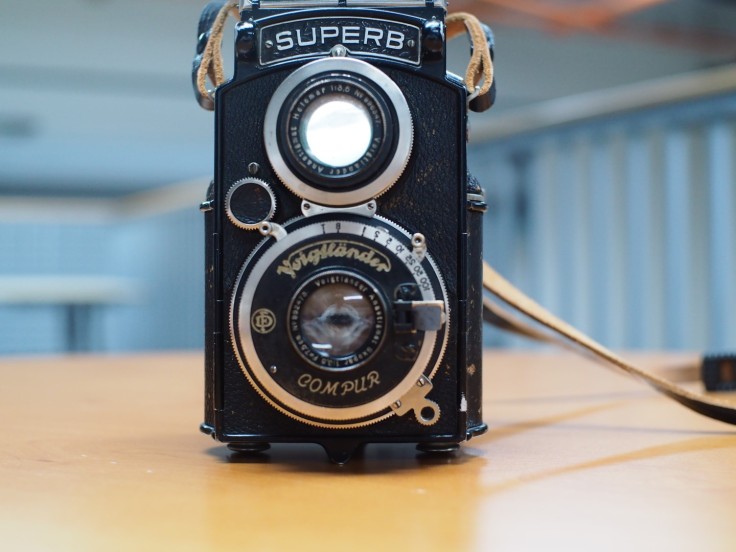 This has everything you could ever want from a TLR in a well designed package.

See what I mean? 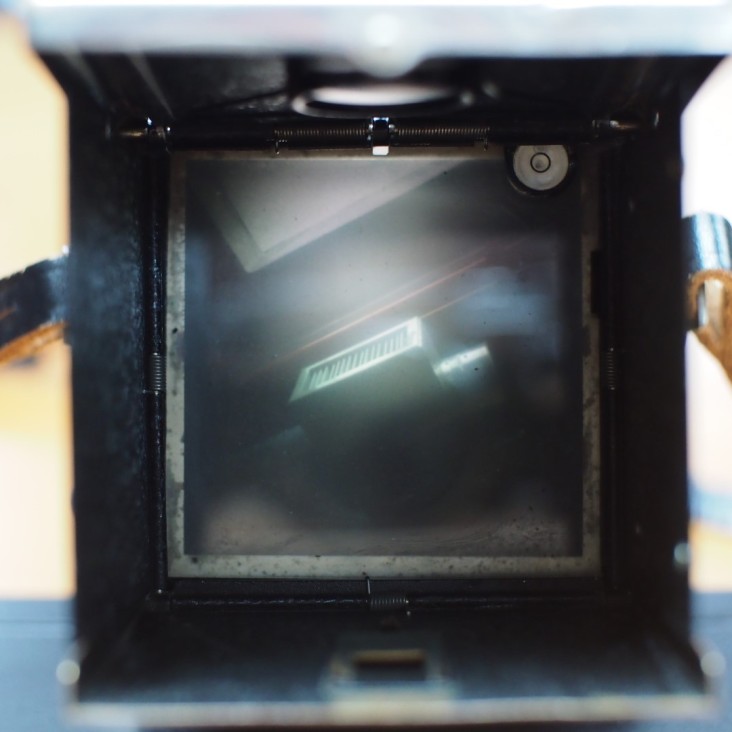 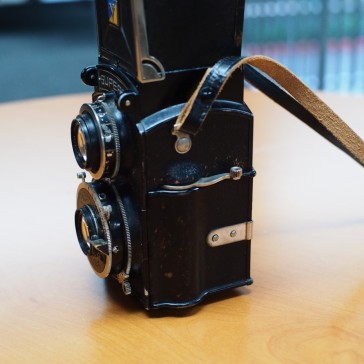 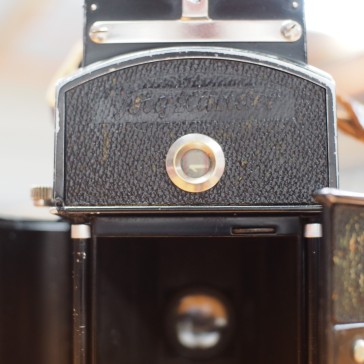 This model was first released in 1933 and I think this actual example was a little later in the run so probably around 1936.  The obvious difference with the Superb compared with it’s other TLR rivals is that the film moves horizontally through the camera (right to left) and is wound by a lever on the left hand side (it takes approx 6 operations to move one frame). 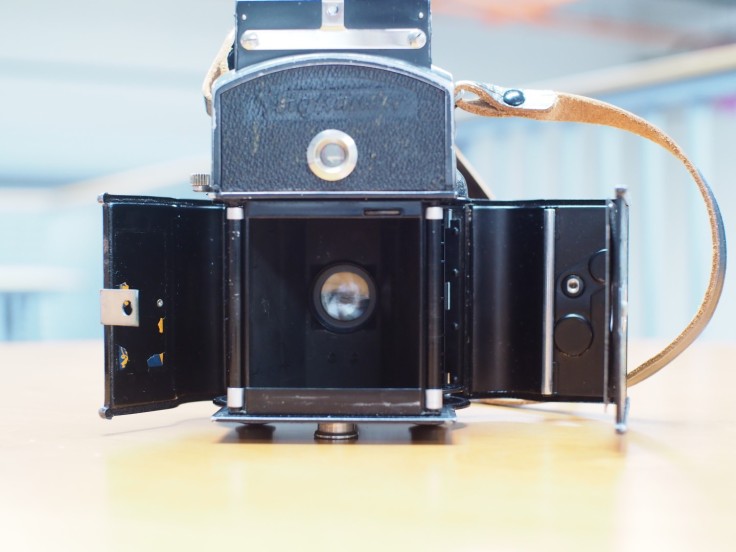 Also rather than relying on a red window to see the film count the camera has a mechanical counter. 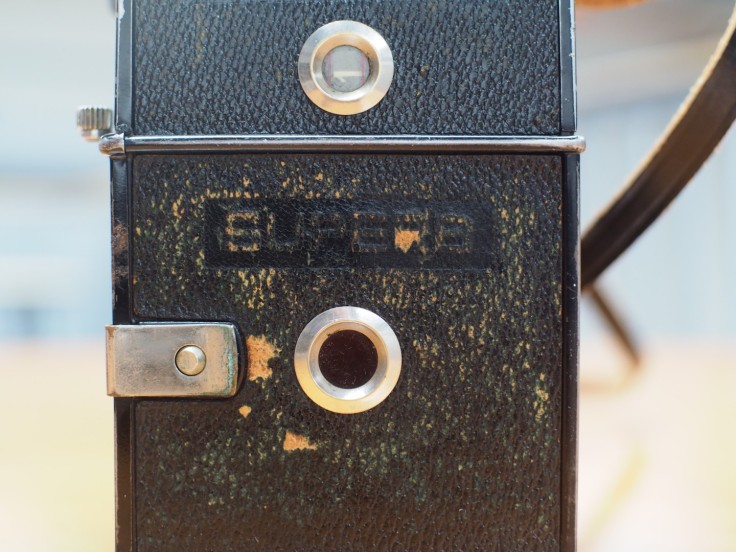 And that parallax correction? the viewing lens is on a tapered helix which when turned causes the lens to tilt downwards as you focus close up to maintain the correct view in the finder; amazing! 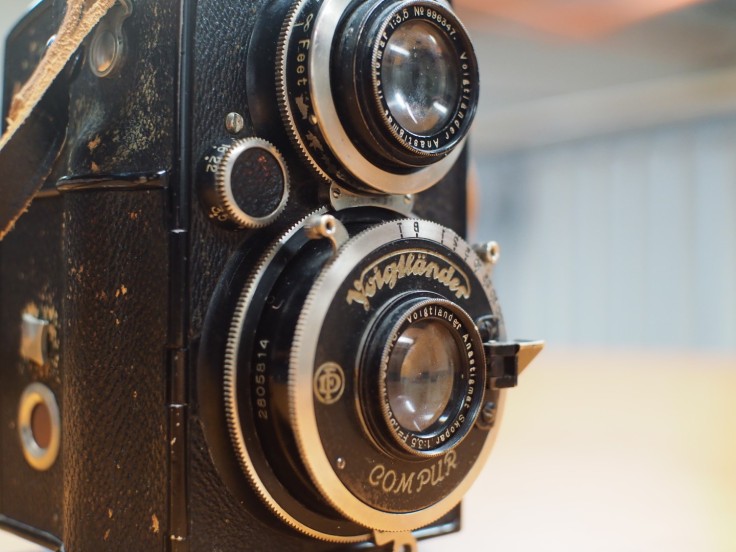 I am constantly surprised by the innovation that Voigtländer made; the most important of which being the first zoom lens (for 35mm cameras). 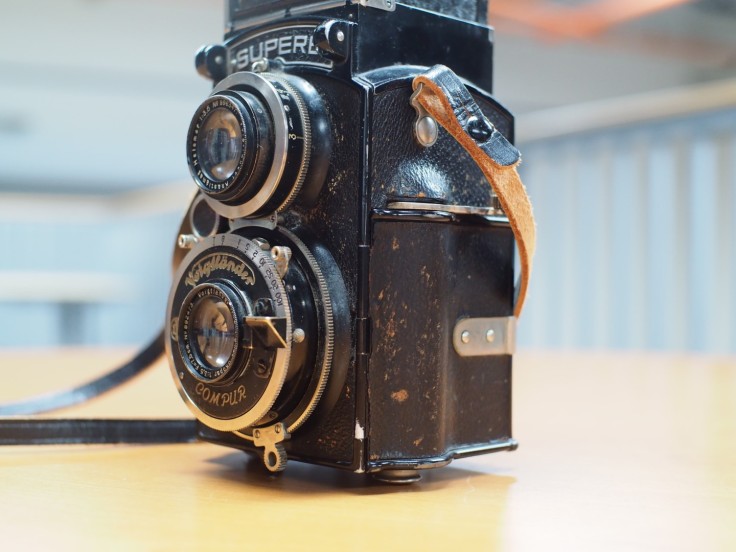 Being an old camera it is not perfect almost everything so far works great, it is scratched and scuffed through years of use and the focus is stiff (I have nothing to compare with so that may be normal).  The mechanical frame counter is a little clunky and getting it to reset takes a little encouragement.  A full CLA is probably advised but I’m going to wait and see whether I can resolve the one issue myself before I look seriously into that. 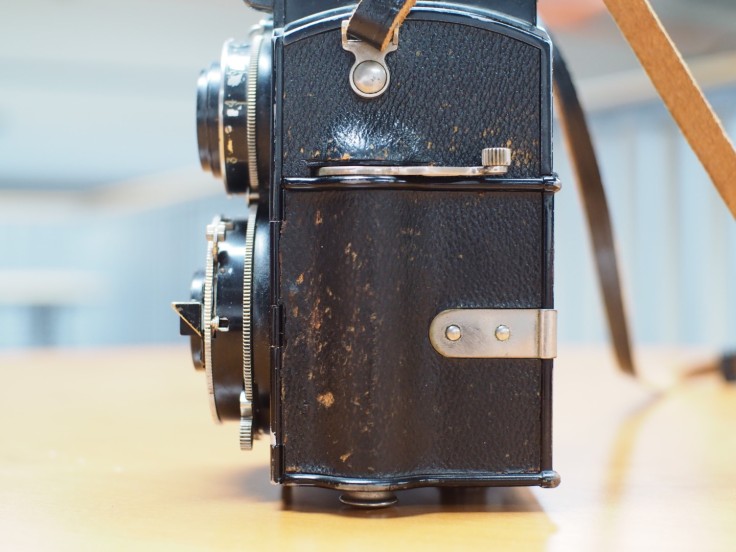 As the manual states;

“All your Attention On The Picture!”  “That is the basic idea which has been fully developed and expressed in the ‘Superb’.  One movement follows another in easy rhythm – you cannot forget anything and not a single awkward movement distracts your attention from the pictorial composition of the picture.  All you have to do is acquaint yourself with the new camera in such a way that it becomes a familiar instrument in your hands” 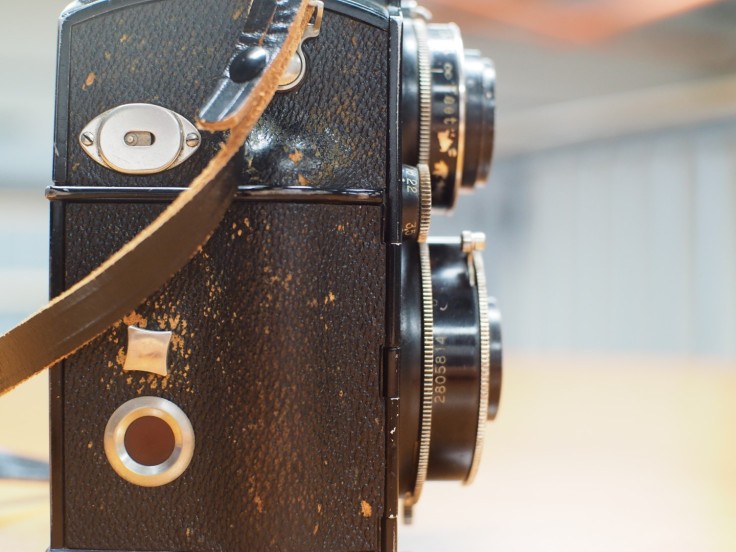 There is another great line in the manual; “The fascinating moment which you wish to preserve for ever in a photo disappears as quickly as it comes; you must be prepared .  It is not enough for you to know what this lever or that knob does, you must learn to handle your camera as instinctively as the pianist find his notes”

I think I will adopt this as my tagline from now on. 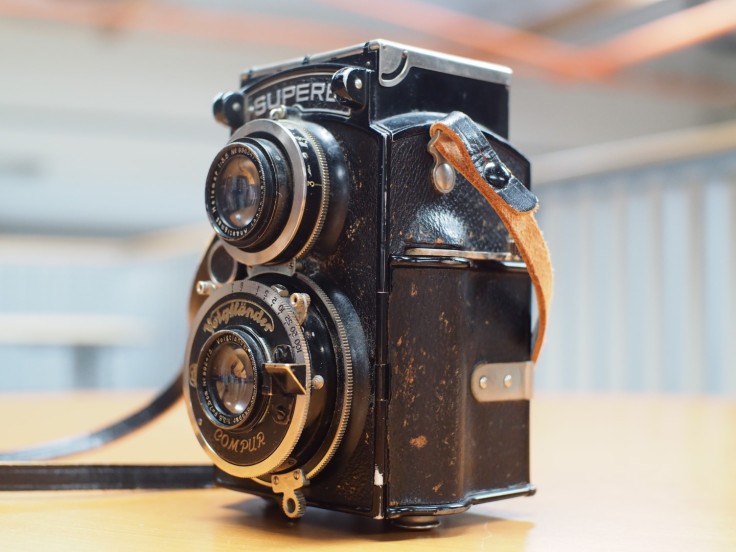 Results from the first film were encouraging in that exposure looked about right and focus was okay too.  But a light leak had caused a flair on most of the shots and the fascinating moments that I wished to preserve were poorly preserved. 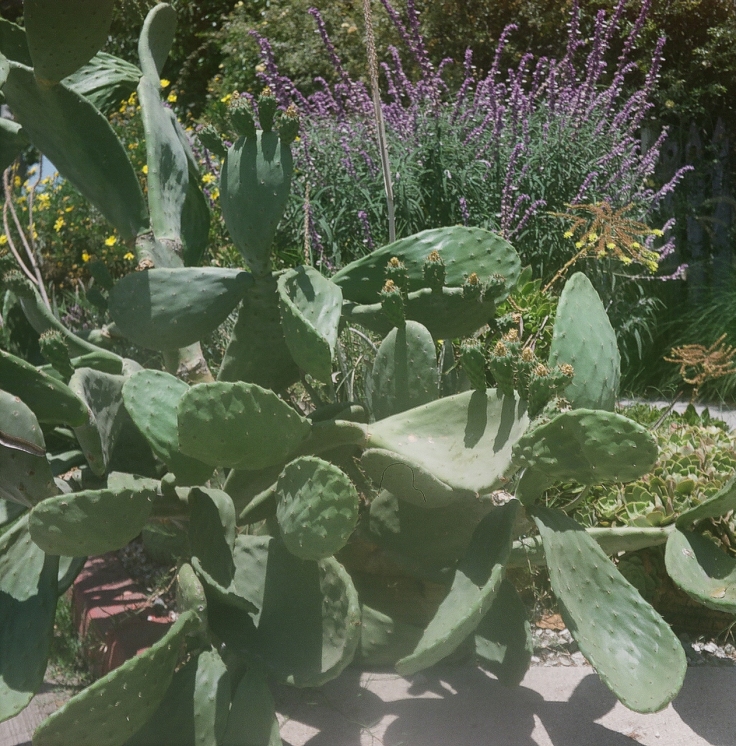 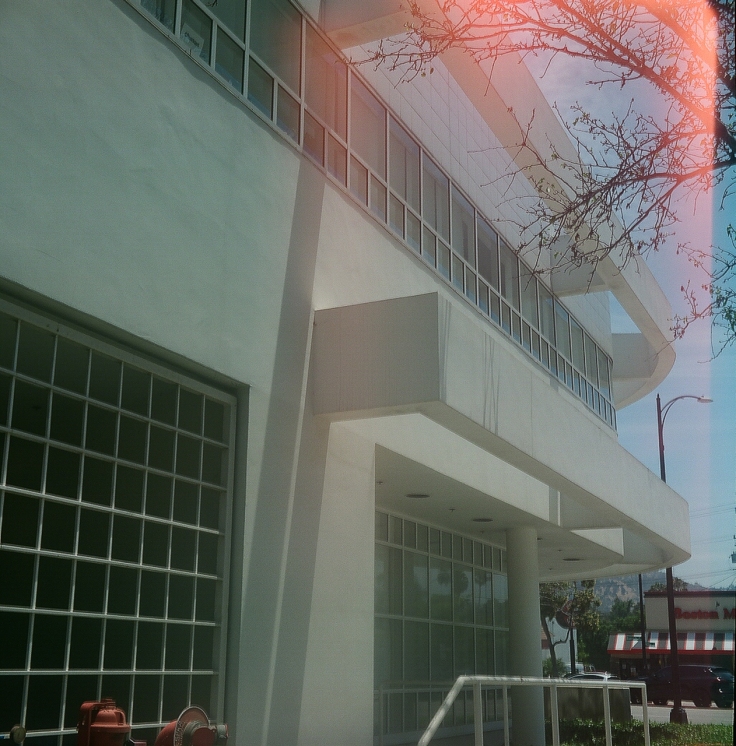 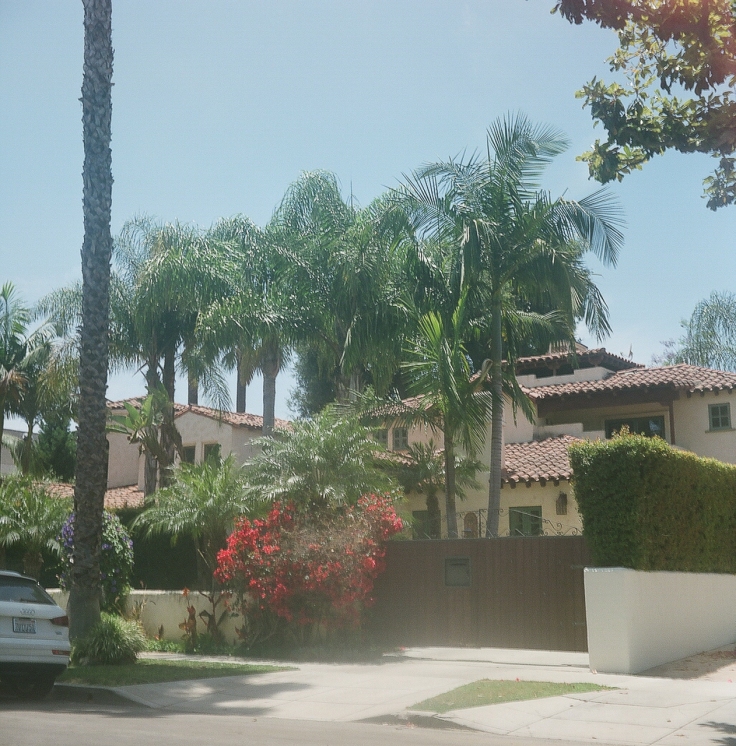 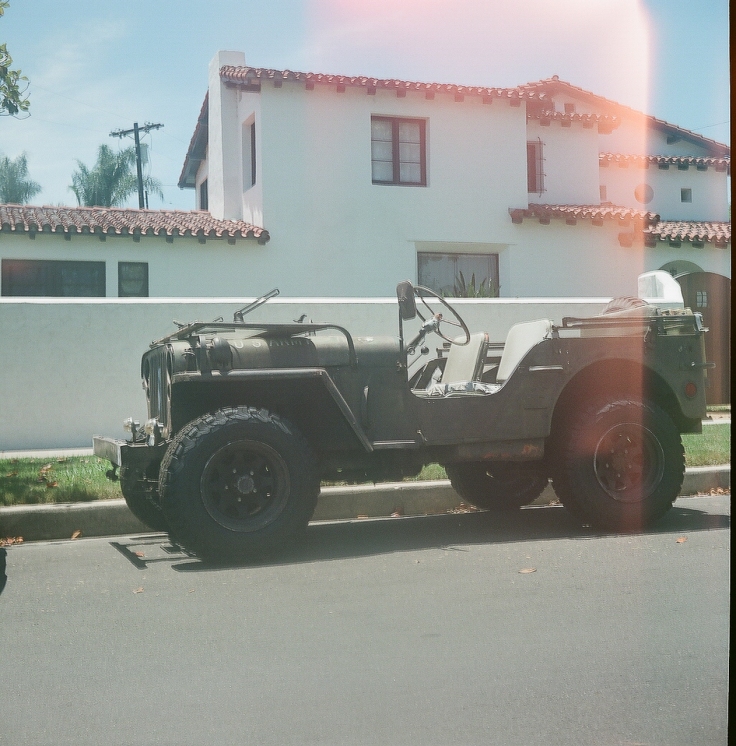 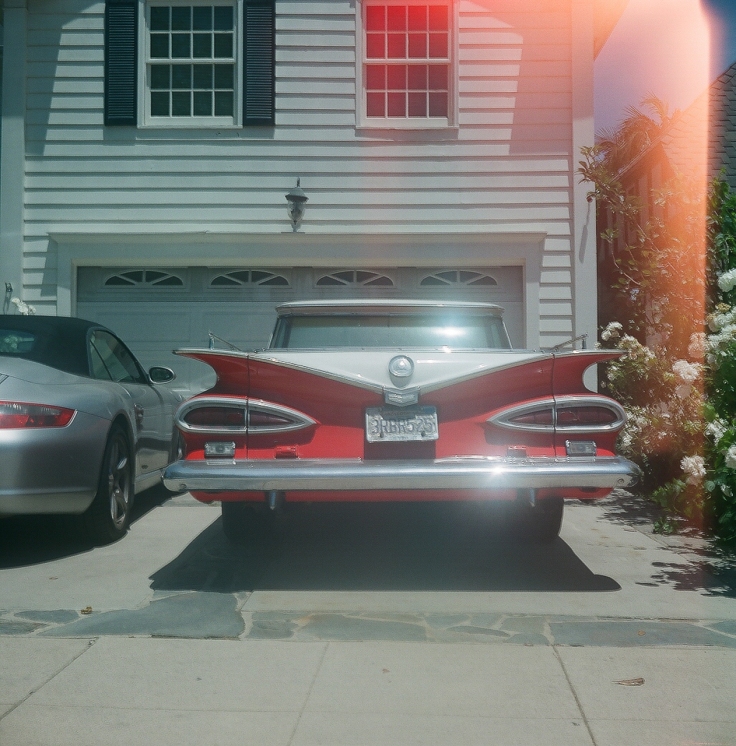 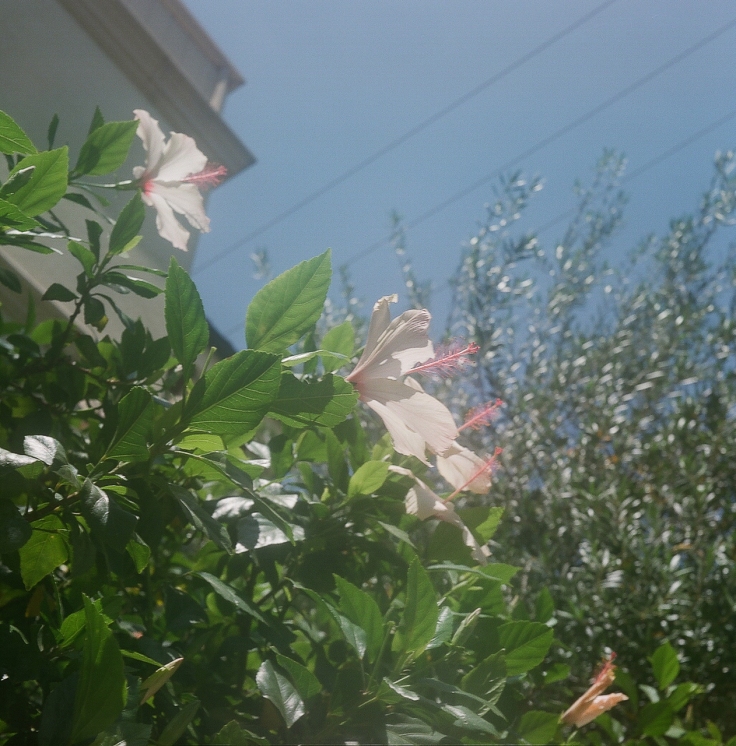 Closing the back is very tight now and takes a little effort but that will hopefully ease as the foam gets compressed.

The results are slightly better but light is still leaking in somewhere on some images; I am going to have to have another look at this (maybe I will have to send it for a CLA after all). Hoping I can resolve this as I love the camera itself. 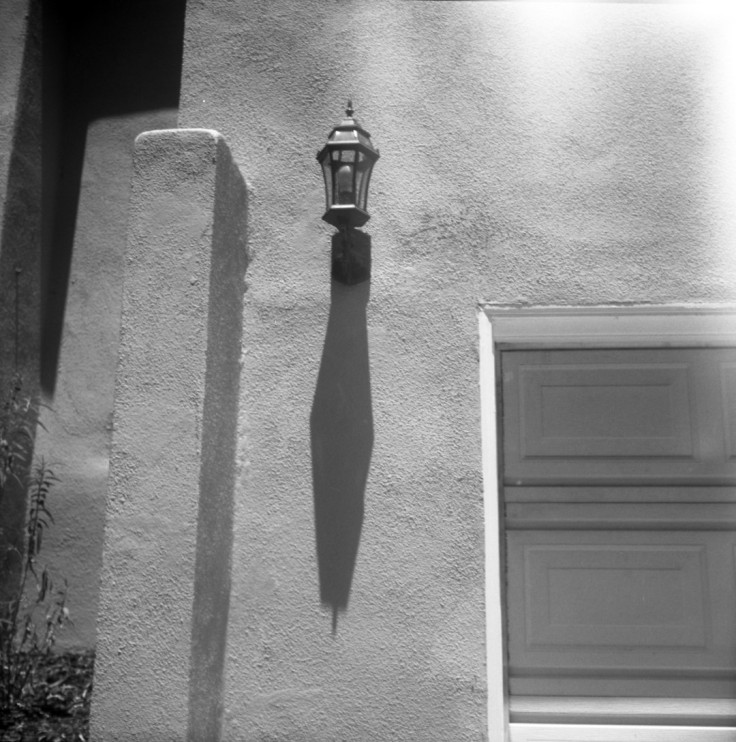 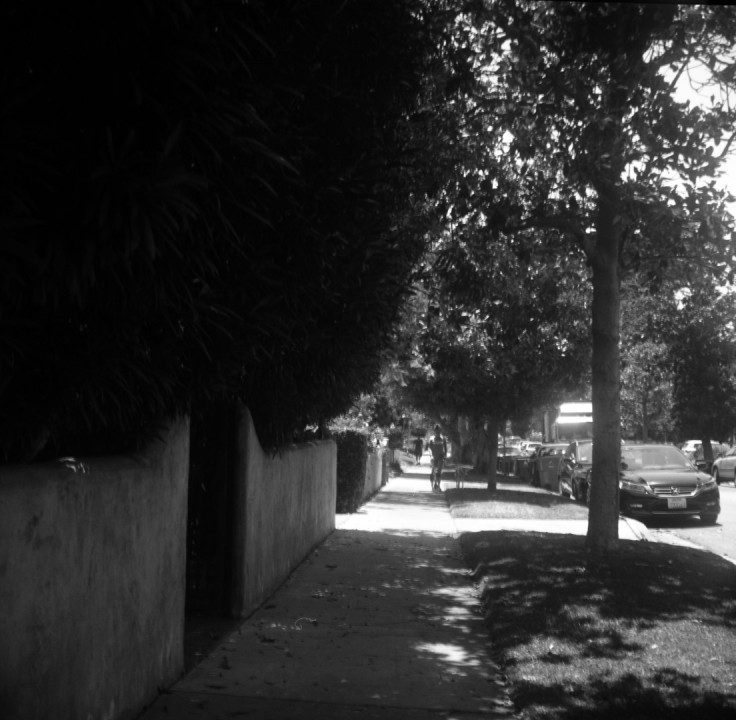 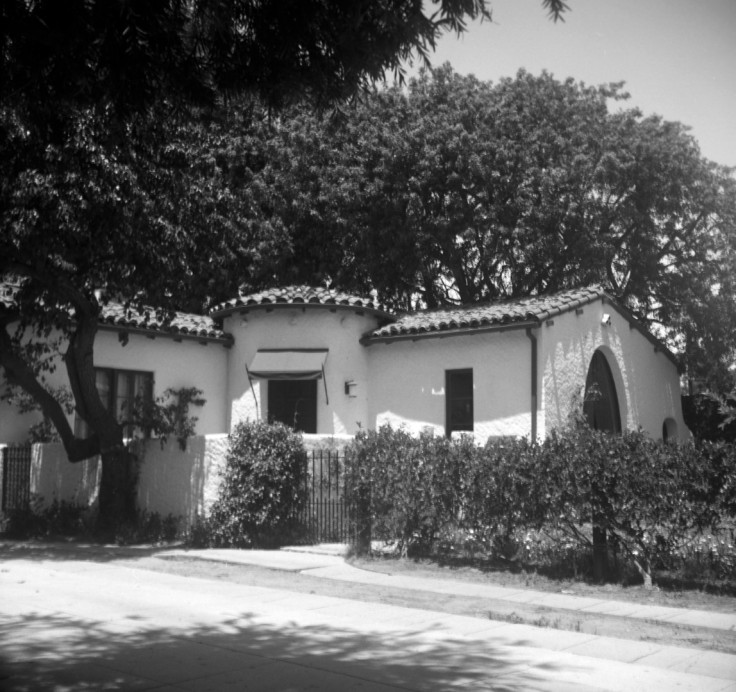 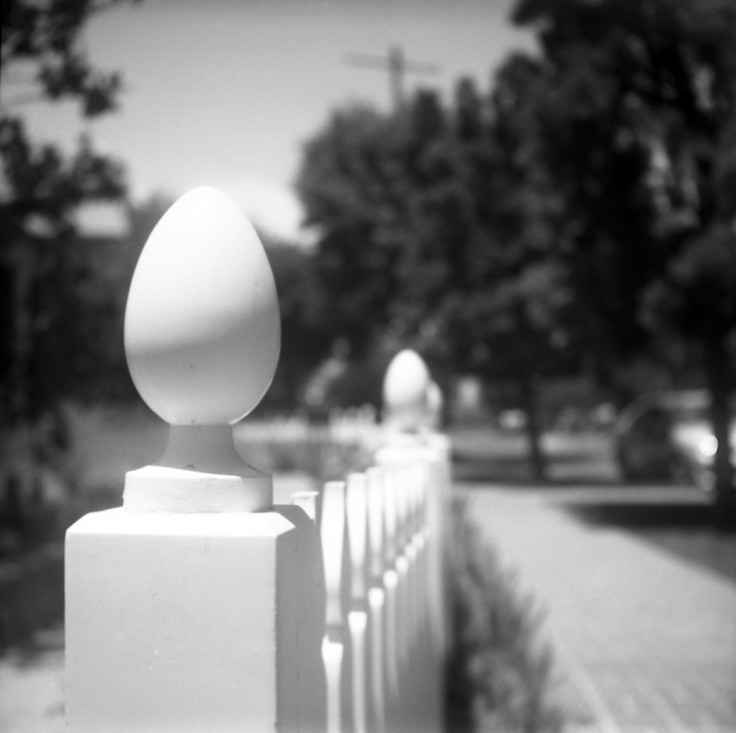 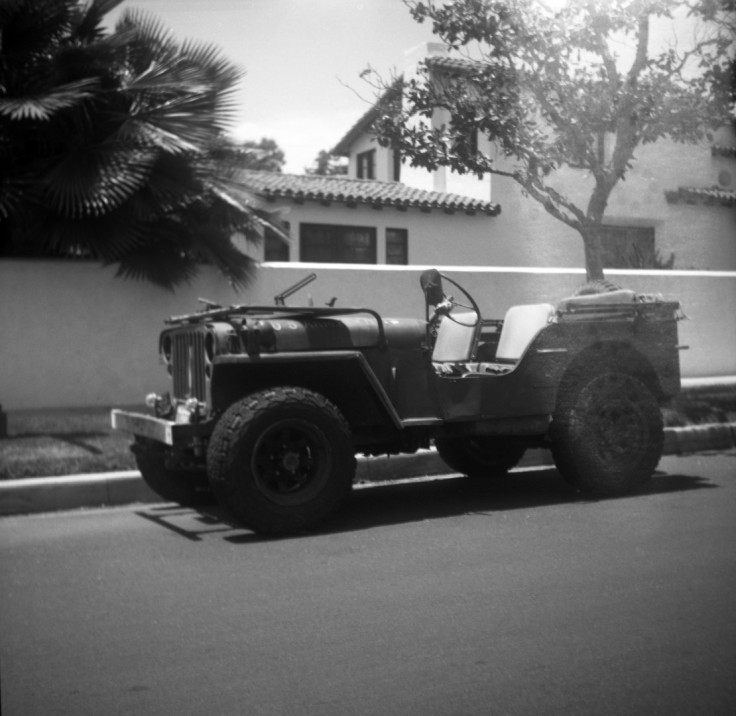 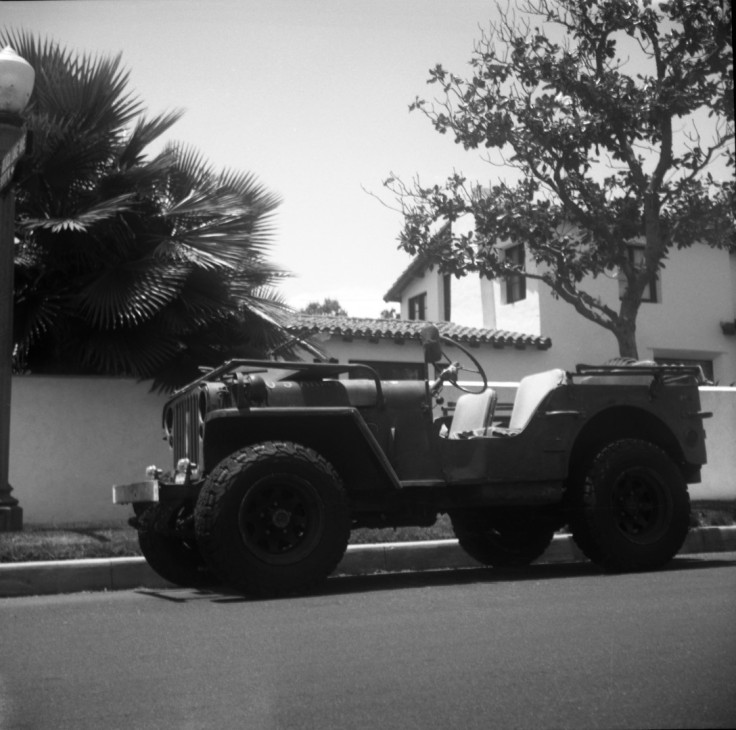 Island in the Net

A personal website about casual photography, tech, and life

Collecting and using the classic Voigtländer cameras and accessories

A Personal Journey through the wild Moors and Mountains of Northern England, Scotland and Wales, in Search of Myths and Legends

Photos from a Swedish camera

u m b r e l l a j u n e
MabryCampbell.Photos