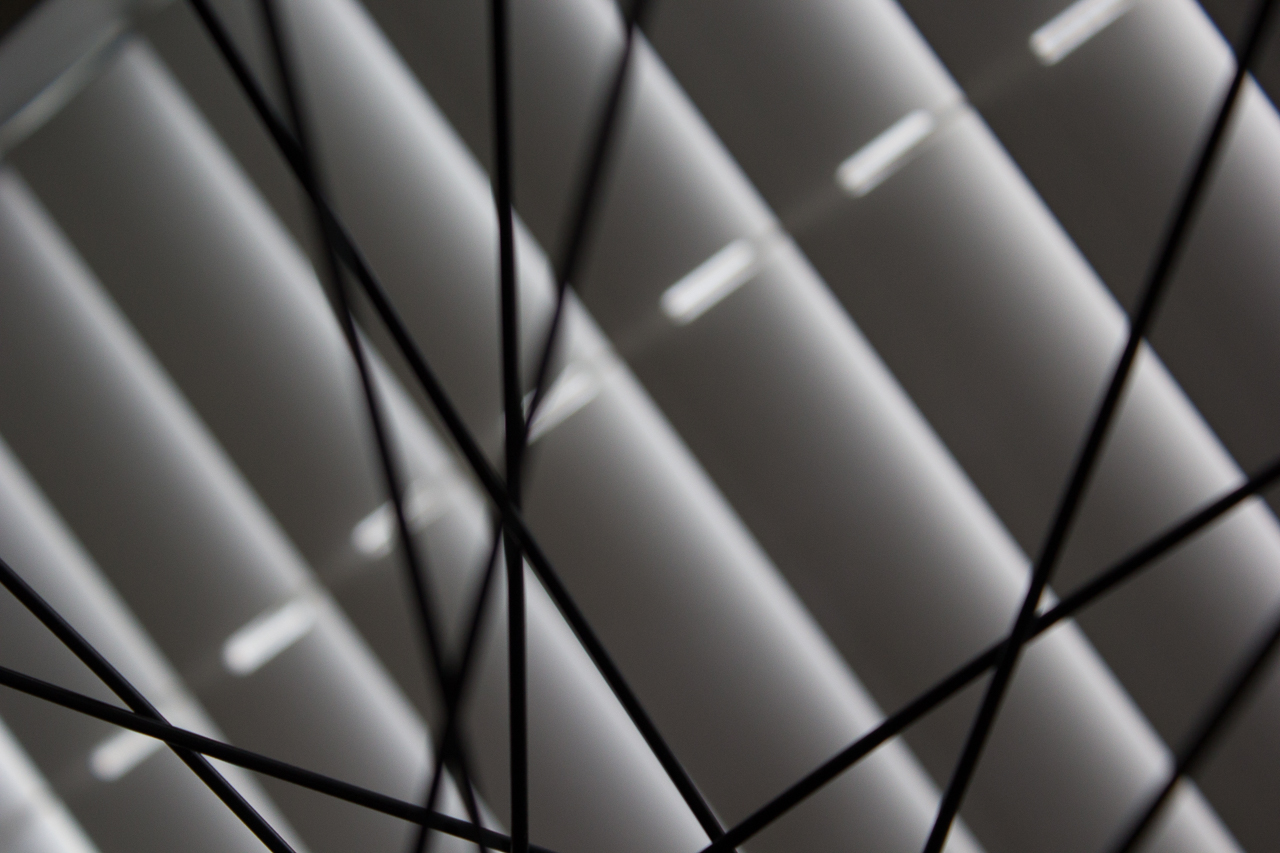 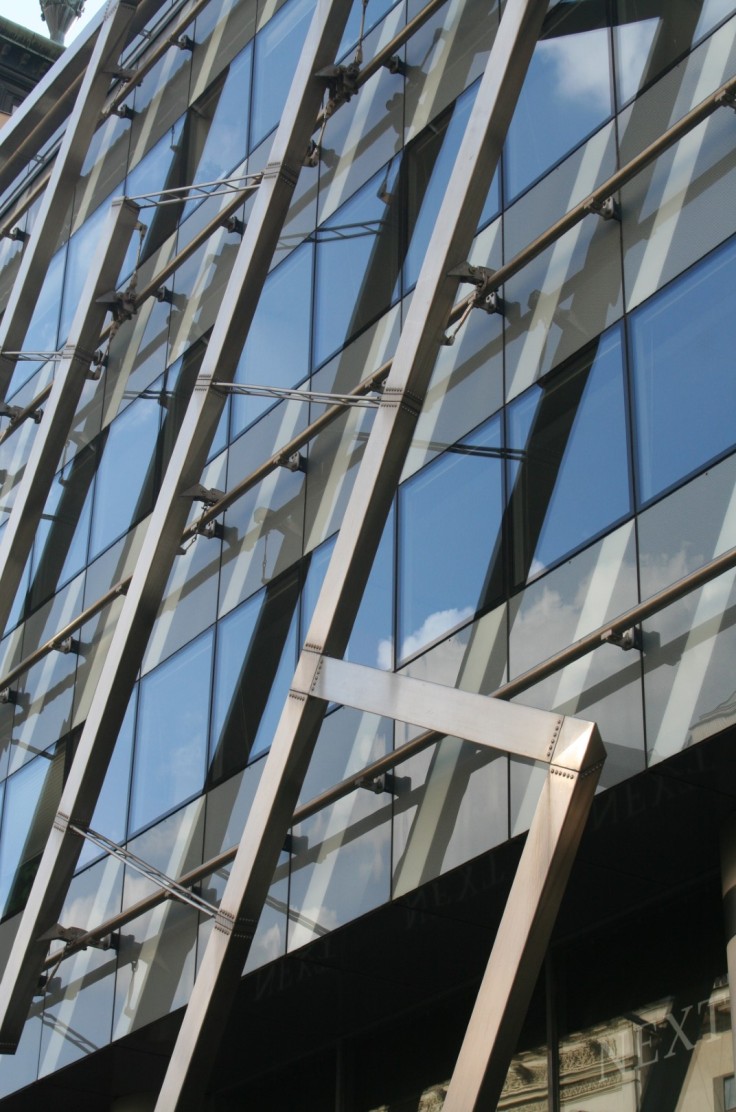 For a long time I have been shooting geometric patterns but it wasn’t really until the last few years that I identified it as a thing.  Up until then, when asked I would have described my photography as being mostly architecture and then added a caveat that I don’t really shoot buildings, its more the details I see; which didn’t really help.  Now I could describe this as abstract architectural photography but I think it goes beyond that and hence the theme here being described as ‘geometry’.

So for me, in this context, geometry is about intersecting lines and shapes that I find appealing in some way and I am not really sure where this comes from.

Partly it’s a point of view thing.  Generally you can only see these certain shapes aligning from one perspective and I like to find that pleasing view when others maybe aren’t even looking, but again why I like this is not clear to me. 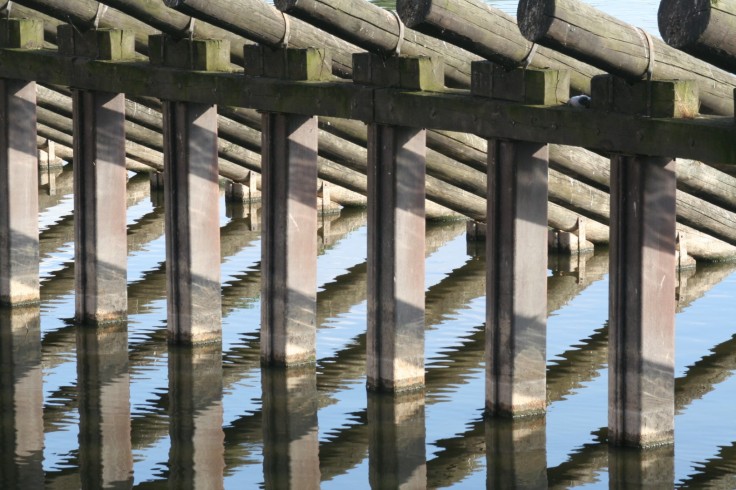 It might go back to a certain type of colouring book I had as a child which rather than colouring in pictures of things like ducks or cows it would be an intricate geometric pattern that by colouring you could create your own design.  It might be from the title sequences of some movies around the time I was growing up that used graphical shapes to introduce the films style.  I am a fan of Art Deco and as such that too may influence this affection.  Maybe I have had some forgotten exposure to Kandinsky at an early age. 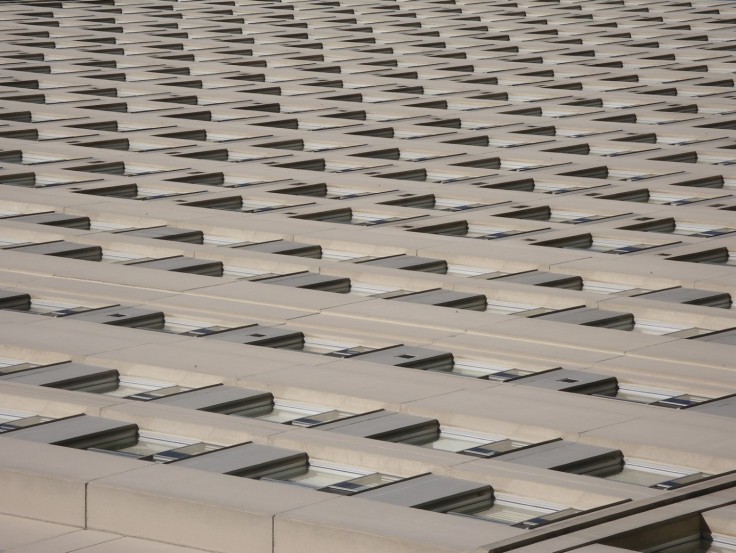 I do have a background in engineering and drawing so those feed into this I think, together with my interest in design in general. 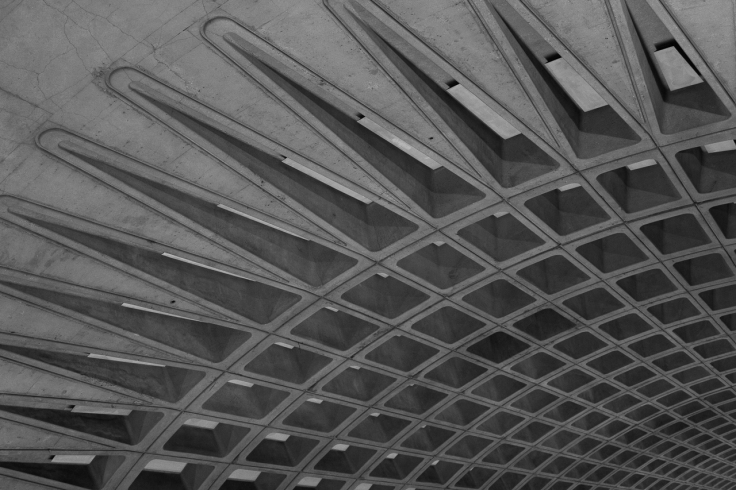 Photography to me works well in this area of imagery as what I am seeing with my eye is a flattening of a three dimensional construct whereby these lines and shapes intersect when in reality they do not; photography makes that imaginary view real squashed into two dimensions.  Photography helps also to frame that view and isolate it into an abstract; separate from the surroundings it was in. 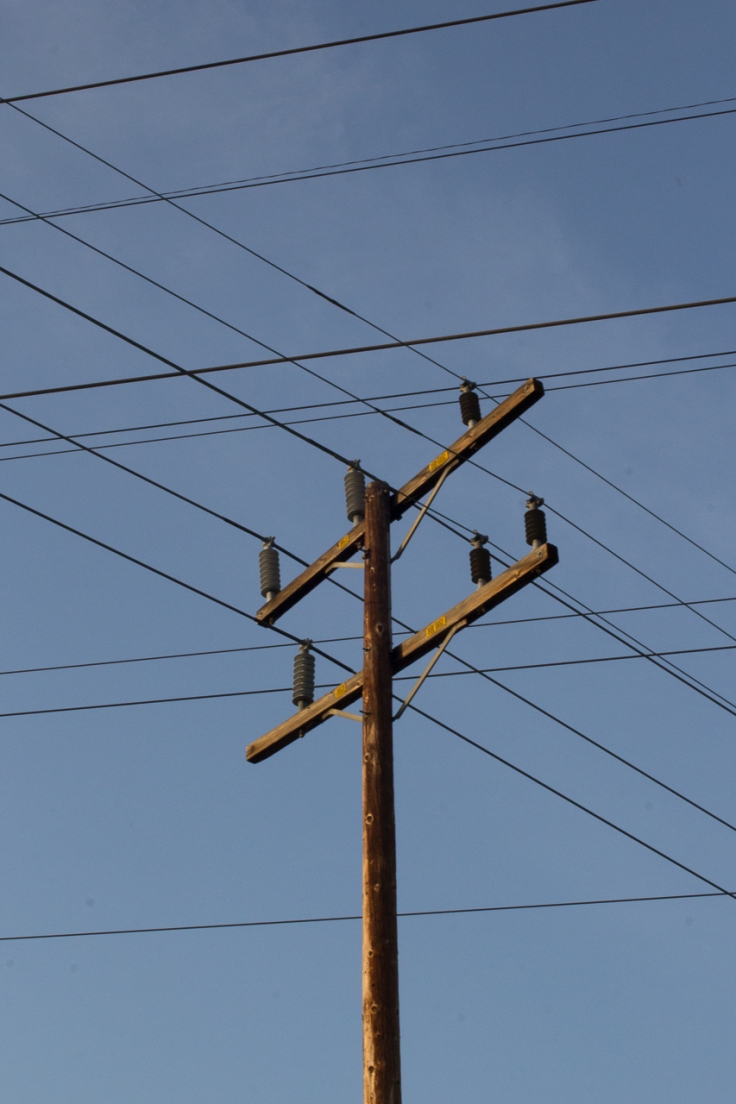 Whether it is coloured surfaces, areas of light and shade or power lines against the sky I am always looking out for pleasing arrangements. 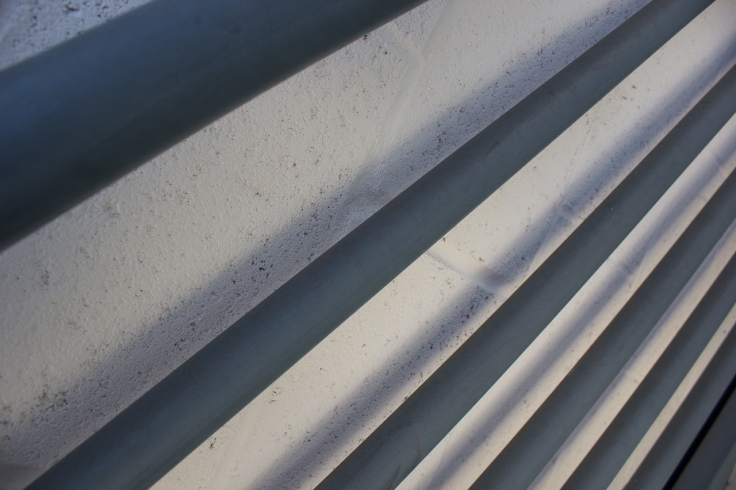