I took three cameras with me when I went to Chicago recently; My Olympus Pen-F digital, my Voigtländer Bessa Rangefinder and my Voigtländer Vitomatic II.  I have already posted some shots from the Olympus and I didn’t really get to use the Bessa but I did manage a walk with my Vitomatic and I have to say I enjoyed it immensely. 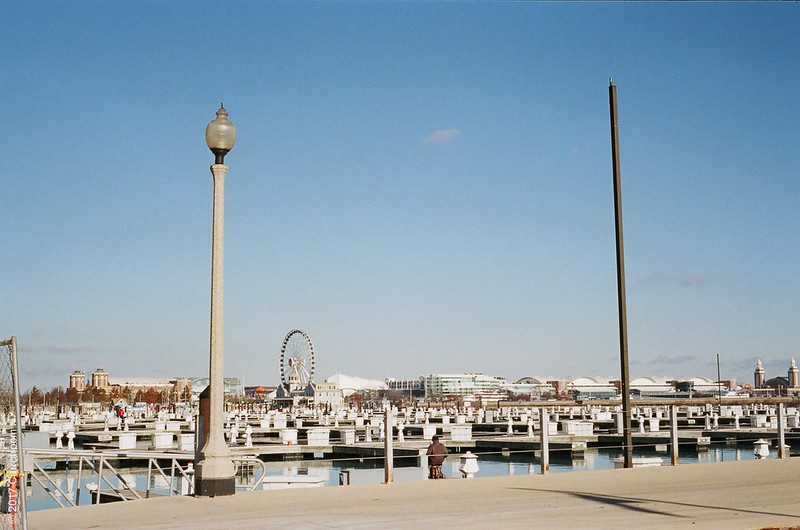 It has been some time since I have used this little rangefinder and I had forgotten what a nice thing it is to use.

It fits nicely in the hand secured by the small wrist strap I have from Gordy’s and if my hands got cold or I wanted to use them for something else it slipped into my coat pocket without trouble. 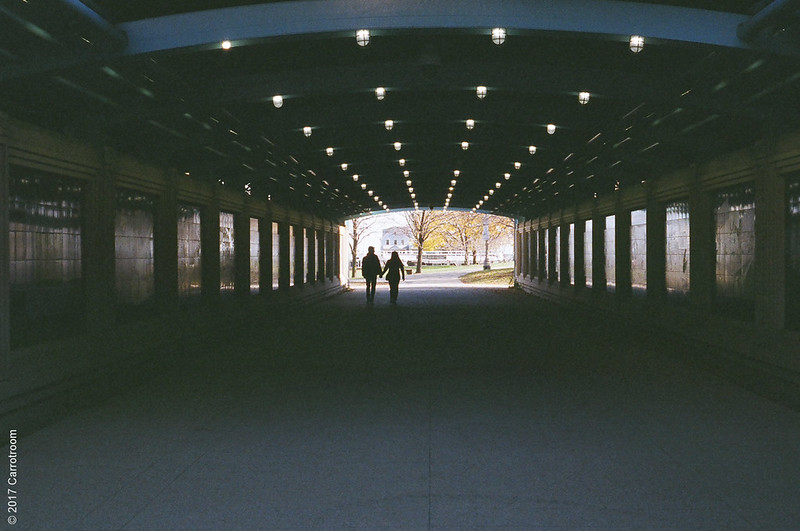 The meter is accurate and being on the top suits my sometimes casual set-and-shoot style with the aperture and shutter speeds nicely locked together allowing me to pick the best combination for what I want for each shot. 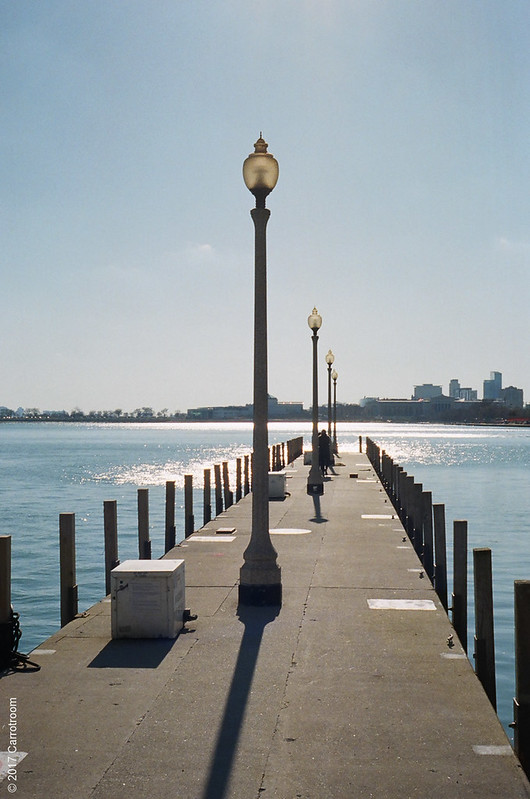 The winder is where you expect it and zips back and forth easily. In these pictures I am using Fujifilm.

Focusing is also good with the rangefinder that is clear and bright (although sometimes when you switch between landscape and portrait you need to watch where your fingers are. 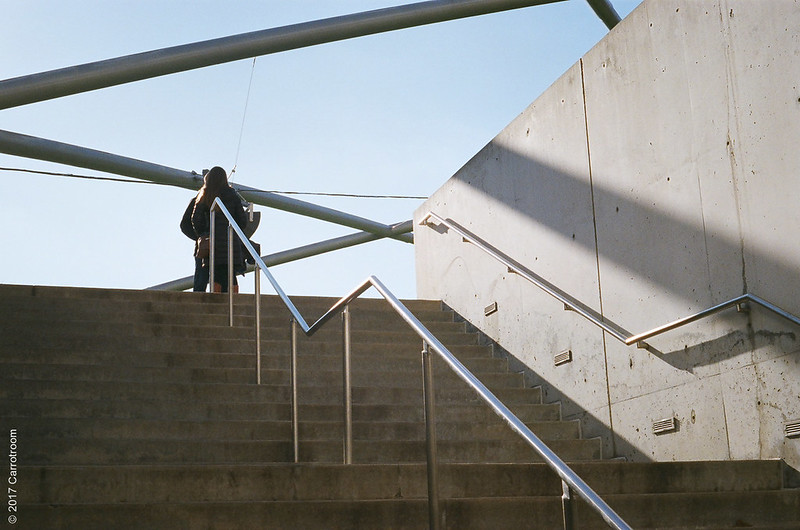 This really is a joy to use and I don’t know why I had put it down for so long; probably due to all the reviewing I have done this year which has meant no time to return to my favourites.  Thinking about it, I had put the Bessamatic as my go-to 35mm and to keep in my camera bag, but having used this shortly after that I am thinking this is a better option.  The only drawback being the fixed lens whereas the Bessamatic is interchangeable (not that I have a lot of lens choices for that either though).

But the Bessamatic is a little more fiddly, I find, to get the exposure and aperture where I want it despite the meter being in the viewfinder.  That may be lack of familiarity but it does put me off slightly as well as being more bulky. 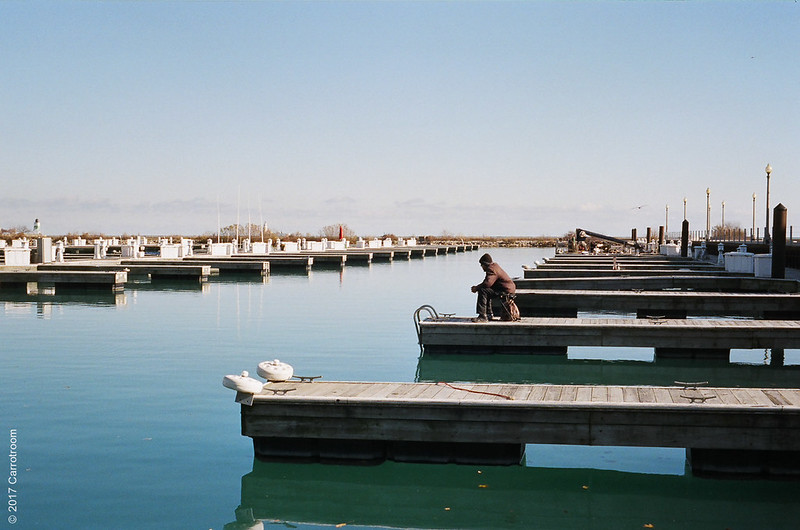 One thing I would say negatively about the Vitomatic is that the example I have, had a bump at some time and the focus ring has a spot where it gets stiff to turn; it’s not excessive but enough to make you take your eyes off the subject.  If I saw another in better condition I would definitely think about getting it and selling this one on; especially if it had the Ultron (2.0) lens. 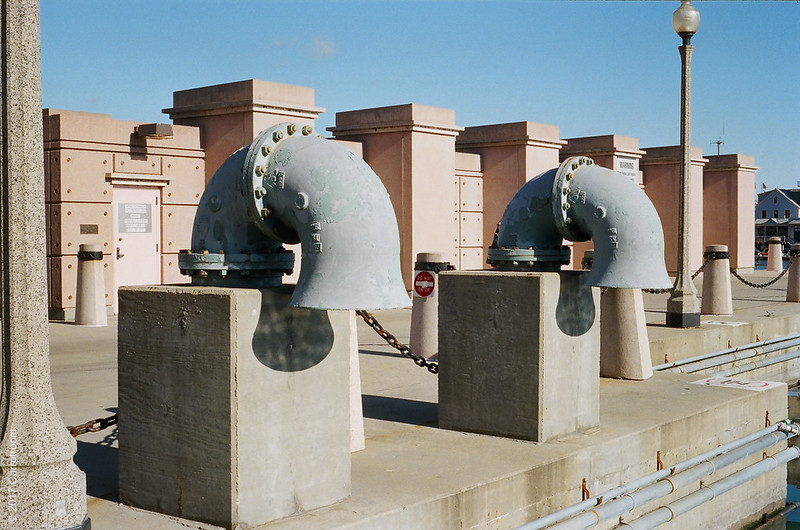 9 thoughts on “Chicago with film”